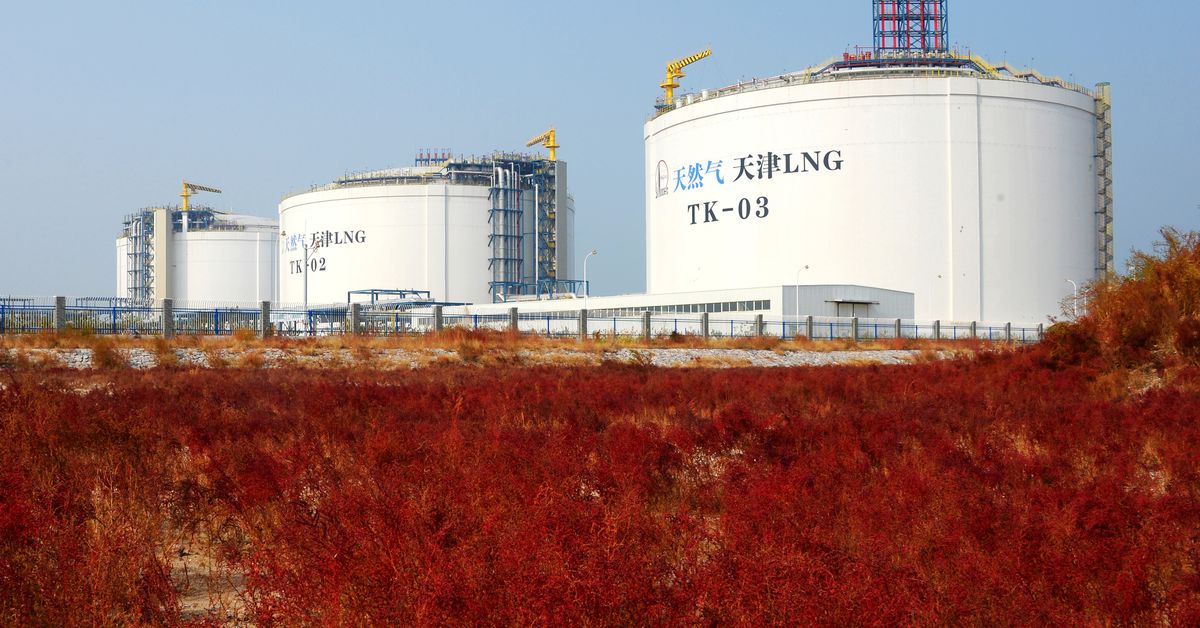 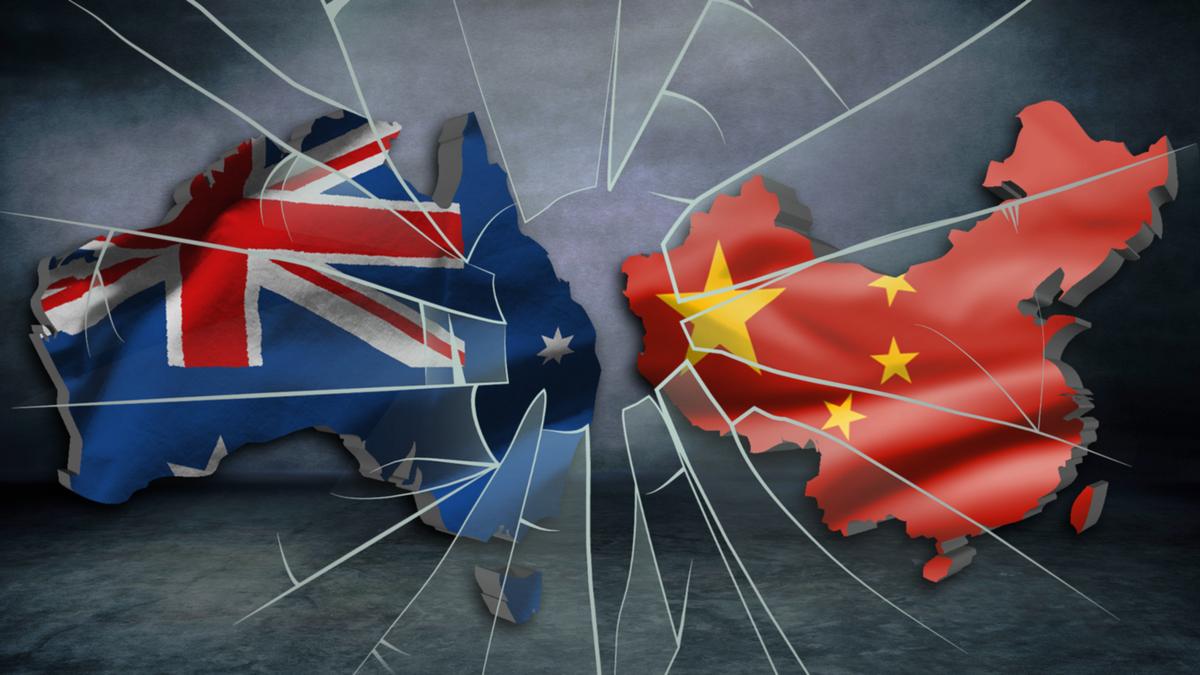 The Customs Department is a party to a case in which Toyota Motor Thailand challenged its valuation of imports of auto parts. Three Thai judges were reportedly involved in the case. (File photo from Bangkok Post)

The Court of Justice has set up a 10-member panel to follow up on the Toyota corruption scandal as the accused senior magistrates prepare to take legal action against those who mention them by name, especially on the social networks.

Court of Justice spokesman Suriyan Hongvilai said on Saturday that the panel was set up on Friday and tasked with verifying and monitoring the case, according to Thairath Online.

The Isra News Agency also reported that three Thai judges mentioned in a Law360 article on possible corruption would ask the Court of Justice on Monday to file a computer crime complaint with the police in order to take legal action against it. those who have mentioned them by name or have shared such information on social media.

Chaisit Trachutham, one of the accused lead judges, confirmed to ThaiPBS on Friday that he was involved in the case while serving as a senior judge at the Special Court of Appeal.

He said he was tasked with handling 10 cases involving Toyota Motor Thailand (TMT) on which he had mixed views.

The panel of judges had a different opinion from that of the president of the Special Court of Appeal, so the cases were brought to a court meeting.

At that meeting, Mr. Chaisit said he supported the case against TMT. After the discussion, a vote was taken and 60 of the 70 judges present agreed that the court should rule against the automaker.

In the interview with ThaiPBS, Mr Chaisit also asked why TMT had not said a word, particularly on the allegation that he had hired a law firm to pressure judges in a tax case of several billion baht and how much the law firm had been paid.

Meanwhile, Slaikate Wattanapan, another judge mentioned in the report and a former president of the Supreme Court, told Thai media that he had never discussed the Toyota cases with the other two judges.

The case dates back to 2010-14 when TMT imported parts for its Prius hybrid car model. The customs department initially declared them as auto parts subject to a 10% import tax.

But after rechecking, officials concluded that these were not random parts to complement the locally made parts when building a car.

In their view, the items were Completely Disassembled Parts (CKD) in corresponding quantities that could be assembled into 20,000 cars. The law treats these parts as assembled cars. As such, TMT would be liable for an import tax of 80% levied on CKD kits.

TMT was therefore ordered to pay an additional 11.6 billion baht in import and other related taxes.

TMT argued that it imported the parts from Japan under the Japan-Thailand Economic Partnership Agreement. She argued that the case was a matter of interpretation and that she had already sent clarifications and explanations to the Customs Department at the end of 2013.

In addition, since 2012, the department has allowed importers to use third-party invoicing, which allows them to enjoy the benefits of trade deals that Thailand has with other countries.

TMT appealed the assessment to a Customs Appeal Board, which dismissed its request. He then filed a complaint with the Central Tax Court in 2015 and won it two years later.

The Special Court of Appeal subsequently overturned the decision. TMT is currently appealing the decision to the Supreme Court.

Law360, a news site for legal professionals, reported that Toyota Motor Corporation had hired a consultancy firm to determine whether TMT, its Thai subsidiary, had violated US law on corrupt practices abroad or UK Corruption Act. The first prohibits US citizens and entities from bribing foreign officials for the benefit of their business interests.

Toyota revealed to shareholders in March this year that it informed the United States Securities and Exchange Commission and the United States Department of Justice in April 2020 of “possible anti-corruption violations” related to its Thai subsidiary .

The website reported that documents it had obtained exclusively and documents filed by the courts showed that the company had previously conducted its own investigation into whether TMT had violated US and UK laws by making payments to law firms. lawyers or external consultants. These payments, he said, may have been transferred or shared with Thai judges, legal advisers or others in an attempt to secure a favorable outcome in the Prius tax case.

In the latest development, US federal prosecutors formed a grand jury in Texas, where Toyota is headquartered in the US, to search for any evidence that the automaker bribed top Thai judges to overturn the tax judgment, according to Law360, which cited an American law. law enforcement official and investigation documents.