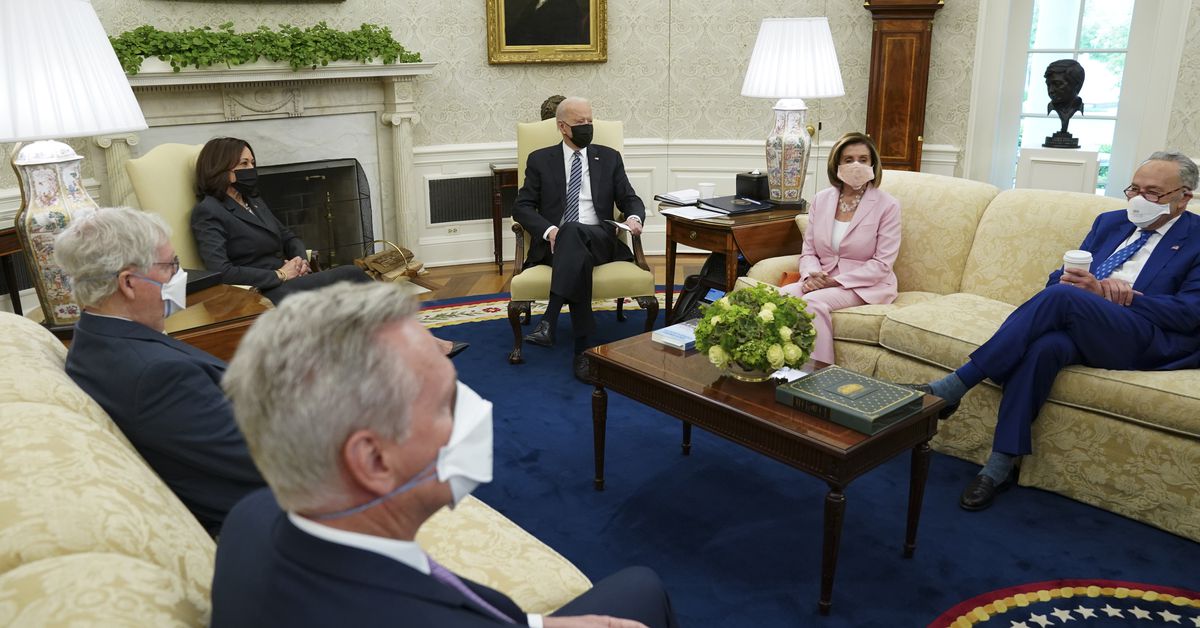 Andhra Pradesh: The Covid pandemic and sluggish foreign markets have cast a shadow over India’s resurgent seafood sector as the country could only export 11 49,341 tonnes (metric tonnes) of seafood worth Rupees 43,717.26 crore ($ 5.96 billion) in fiscal year 2020-21, according to MPEDA President KS Srinivas.

The president of MPEDA said frozen shrimp remained the main product exported to the United States, while Vannamei’s shrimp exports increased by 6.75 percent in quantity. However, its imports of Black Tiger shrimp declined by 70.96 percent and 65.24 percent, respectively, in terms of quantity and dollars. China, with an import of 2,18,343 tonnes of seafood worth $ 939.17 million, remained the second largest market with a 15.77 percent share of dollar profits and 19 percent in terms of quantity. Srinivas said that besides the impact of the pandemic, several other factors negatively impacted seafood exports in 2020-2021. On the production side, fish landings have been reduced due to fewer fishing days, slow logistical movements and market uncertainties.

The shortage of workers in the fishing and processing factories, the scarcity of containers in seaports, the increase in air freight costs and the limited availability of flights have affected exports, especially of large refrigerated and live products. value.

Another drag was the situation in the overseas market. In China, the container shortage, rising shipping costs and Covid testing on seafood shipments have caused uncertainty in the market. In the United States, the scarcity of containers made it difficult for exporters to fill orders on time. The closure of hotels and restaurants also affected demand. In Japan and the EU, Covid-induced closures have slowed consumption in retail, restaurants, supermarkets and hotels.

Previous Ghosn: Nissan and the alliance falter since the coup
Next Groups in Australia and Japan join forces to highlight damage caused by their countries’ coal trade