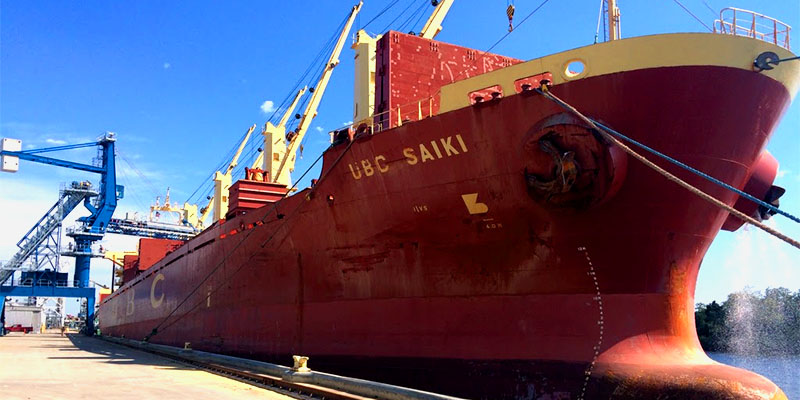 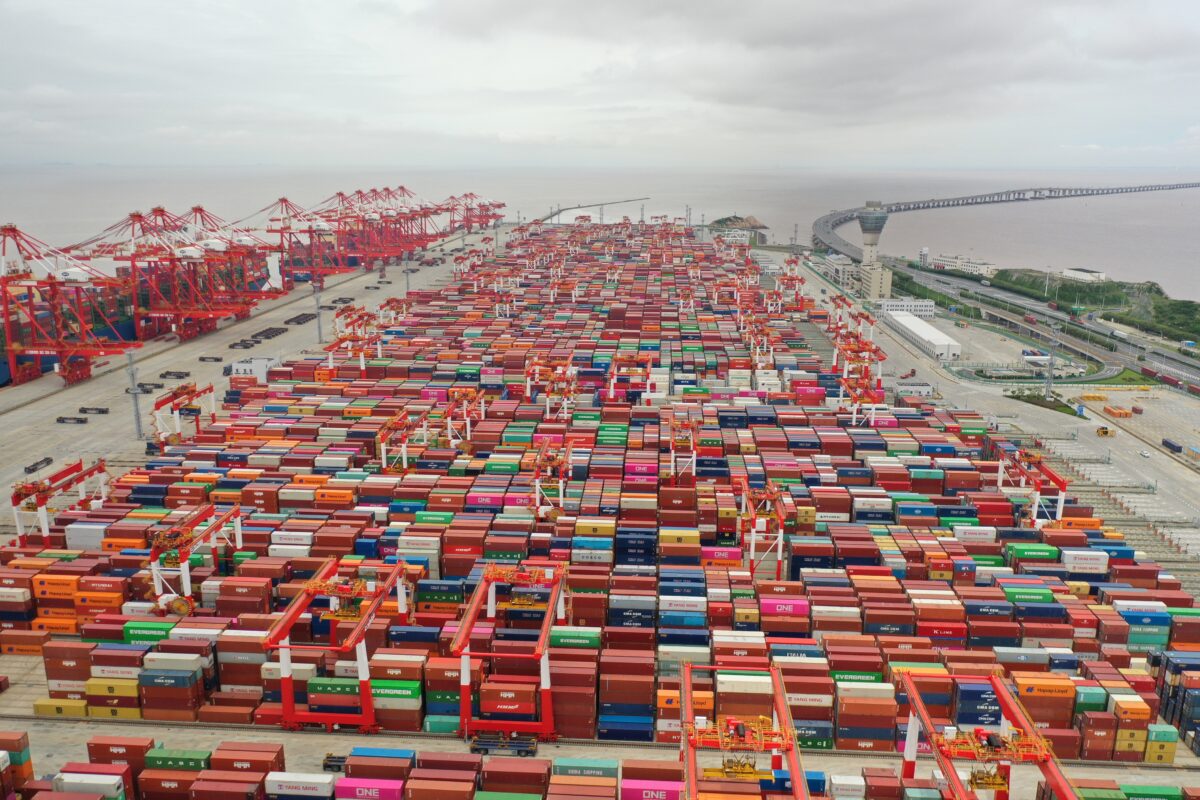 AFTER TWO years of calm, as mango exporters prepare for a good season, the freight anomaly and the sudden halt in transport and marketing aid (TMA) posed serious challenges to exporters .

Sanjay Pansare, director of the Mumbai Agricultural Produce Marketing Committee (APMC), in an interview with The Indian Express, highlighted the need to book certain portions of cargo with airlines to transport horticultural products, which will help exporters to exploit new markets abroad.

For mangoes, air freight is the only way to enter the markets of the Middle East, South Korea, Japan, the United States, the European Union and the United Kingdom, because sea freight n was not very effective. But as Pansare said at the start of the season, the airlines decided to increase their fares, which reduced the first lines of exporters. At present the freight cost from Mumbai to Dubai is around Rs 150 per kg while to USA it is almost Rs 550 per kg which before the start of the season was around Rs. 220 per kg.

The majority of mangoes exported from India come from Maharashtra, Gujarat, Karnataka and Uttar Pradesh. The Mumbai APMC is a major hub for exporters given the large volume of mangoes it handles. The market sees mangoes arriving from all over the country with major export houses operating in the region. The Maharashtra State Agricultural Marketing Board (MSAMB) runs its processing centers from the Vashi APMC.