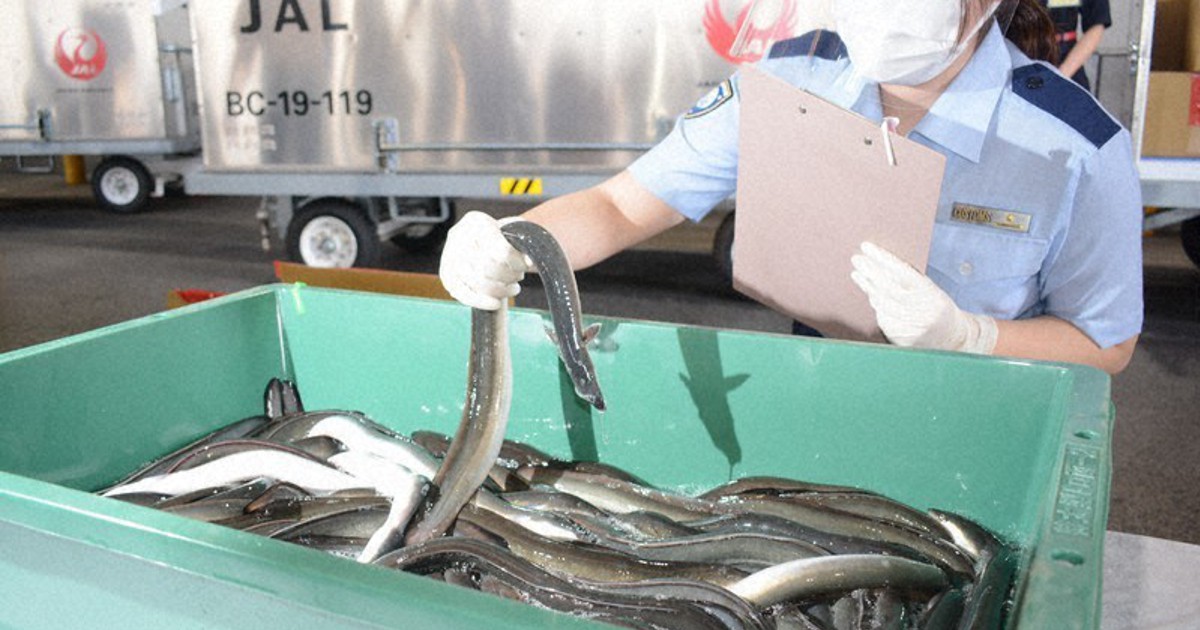 Nan-Dirk Mulder, senior animal protein analyst, said that supply generally reacts slowly to such increases, strong price inflation in the second half of the year could take place, especially as feed prices remain high and as avian influenza continues to disrupt the global livestock trade in Stock. Mr Mulder said global trade flows were changing, with less emphasis on China, due to growth in local supply, and the Middle East, due to food security ambitions, and more on the ‘Northeast Asia and Europe.

Demand for poultry products is slowly picking up, but high feed prices will lead to more expensive production and eventually price inflation at the retail level. Photo: Bert Jansen

After very difficult quarters, which saw production fall by 3.5% between January and April in the six main producing countries in Europe, including a drop of 17% in the Netherlands, conditions should improve slowly over the continent as trade restrictions begin to ease. However, production is expected to fall by 2-3% in 2021 in Europe, with the UK set to move towards higher self-sufficiency after Brexit as it turns its trade focus away from the EU.

The analysis was supported in the European Commission short-term agricultural outlook, published in early July, which indicated that EU production is unlikely to rebound strongly with the reopening of the restaurant sector, and that overall exports are likely to decline. Despite high prices, margins are under pressure due to high feed costs.

The disease still has a substantial impact on international markets. Strong pressure from avian influenza has led to production cuts in Japan, South Korea, Russia and the EU. Import restrictions have also impacted export volumes from Europe (chicken and hatching eggs) and Russia (chicken), impacting supply to the Middle East and in Africa (MEA).

Global trade has been heavily impacted by Covid-19, with quarterly trade volumes down 5-10%. Improving market conditions in Europe, Northeast Asia and Mexico will help to revive trade flows in these regions. This is expected to offset more difficult trading conditions in China and the MEA region, resulting respectively from the local resurgence of African swine fever and food security ambitions.