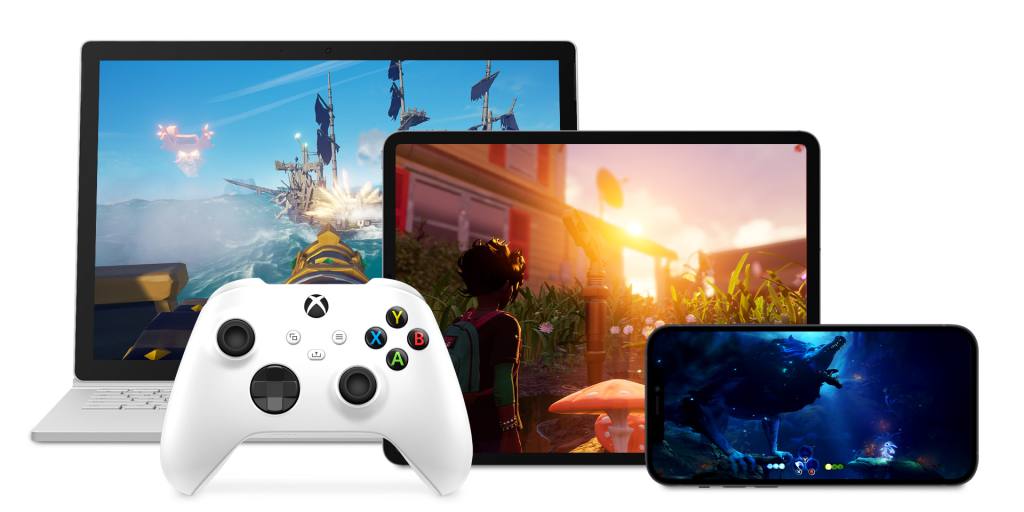 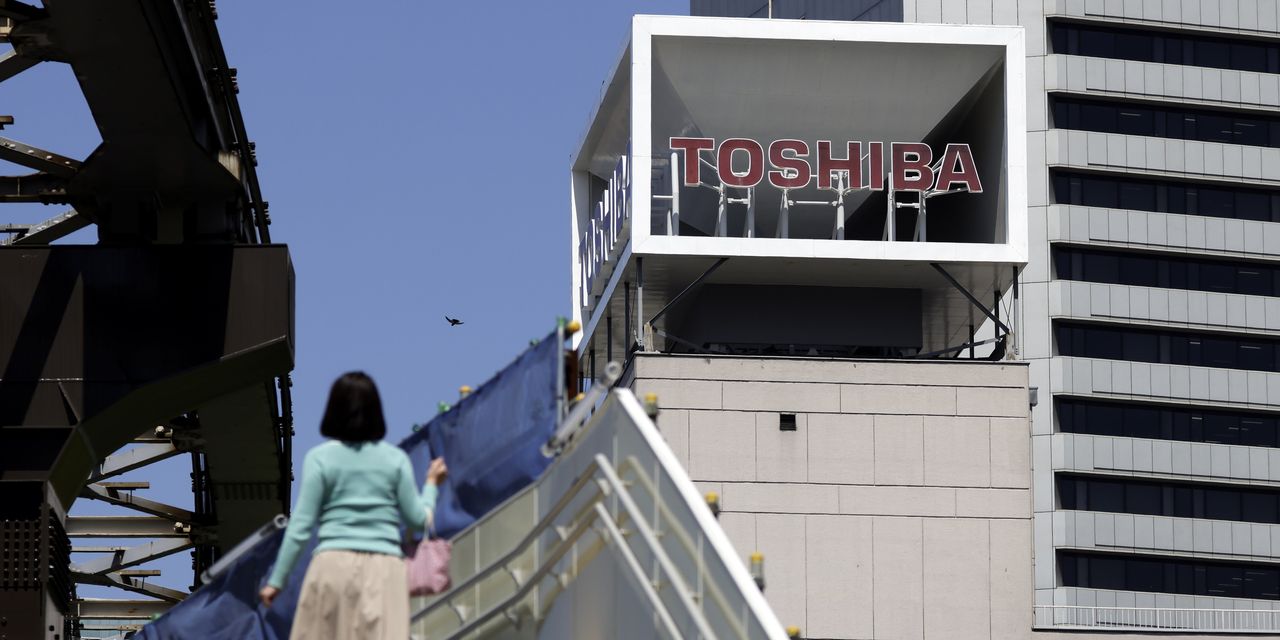 Nagoya – This is the latest entry in a three-part series on housing for foreign residents in Japan.

According to the most recent statistics – as well as overwhelming evidence of lived experience – landlords in large numbers are turning down non-Japanese tenants.

These future tenants are thus subject to a longer, more exhausting and potentially much more expensive rental application process. A 2016 government survey showed that 40% of respondents were turned down for rental accommodation because they were not Japanese. According to the real estate agency Ichii Group, nearly 9 out of 10 private dwellings in Tokyo do not accept foreign tenants. So why is housing discrimination in Japan so prevalent? And has the situation improved in recent years?

First, it is important to understand why housing discrimination is such a problem in Japan. The basis lies in the powerful laws of Japan that protect tenants against eviction, known as the “right of residence”.

“Renting abroad is quite easy. You can move easily and owners can ask you to move easily, ”says Alex Toyoda of the Tokyo-based real estate company. Plaza Homes. “But in Japan, the tenant is very strongly protected by law.” The justifiable grounds for evicting tenants are limited to very special exceptions, for example if the landlord goes bankrupt and has nowhere but that apartment to live in. “For this reason, the selection process is extremely strict,” Toyoda adds.

The selection process aims to consider the identification of a potential tenant, proof of income, employment and more. Japanese landlords tend to have two major concerns with non-Japanese renters. The first is that they will leave Japan unexpectedly and stop paying their rent. The other is communication issues as most owners cannot speak English for management purposes.

“Most companies accept that we are the go-between as an English-speaking real estate agency,” Toyoda says. “When the company says ‘no foreigners’ it’s normally because they don’t speak English.”

Alex German at ReThink Tokyo, an online guide to Japanese real estate, says that often the fault lies with the Japanese agent, who gives up when property managers express that a non-Japanese tenant could be a problem.

“Most Japanese rental agents open the door on their initial contact for the property manager to decline the visit, telling the foreign person that they are unlikely to rent to foreigners when in reality the only thing is which management really cared about was whether the the foreign customer could understand at least a little Japanese or not, ”says German. “I discovered in my career that this was an exaggerated subject.”

Realtors say potential ways to overcome these issues include making an upfront payment of one year’s rent or reducing the length of the contract.

A bias for westerners

The 2016 survey revealed a number of disturbing and intriguing trends on housing discrimination in Japan. Over 90% of those surveyed who said they were rejected from rental accommodation because they were foreign nationals could speak Japanese natively (24%), work (36%) or conversational (31%). According to these results, language ability was not correlated with people’s rejection of housing.

Many rejected foreign residents interviewed for a Japan Times article on the subject in 2017 even had a Japanese spouse, a Japanese parent, or were fluent in Japanese. Industry insiders point out that stories of bad experiences with non-Japanese tenants, while rare in reality, are spreading widely among landlords.

One potential reason for the conflict between real estate outlook and survey results lies in demographics. English-speaking real estate agents tend to work with Western clients, while most of the nationalities that reported the highest levels of discrimination were Asian: 38% of Chinese respondents and 40% of Thai respondents reported discrimination, compared with only 24% of these from the United States and 18% of those from the United Kingdom.

So while fluency in English may be the main issue for Westerners trying to praise, overt or implicit racism may come into play with Asian groups. According to the aforementioned Japan Times article, an American looking for an apartment with his Vietnamese partner recalls being told through a real estate agent: “The American is fine, but we are not. will not accept a Vietnamese.

The survey also found that people who lived in Japan for more than 10 years were rejected at rates similar to those who had been in Japan for a short time. So even living in Japan for a long time has not made non-Japanese residents less likely to be discriminated against.

Finally, the survey shows that a large number of non-Japanese residents could not easily find rental accommodation because they did not have a Japanese guarantor, who promises to cover the cost of rent or damages if they leave. a foreign resident of the country.

Concerns over housing discrimination have increased in recent years in response to an increase in the number of foreign workers in Japan before the COVID-19 pandemic. (From Japan 2.9 million foreign residents in 2019 was almost 50% growth compared to 2012.) As a result, housing discrimination has received more attention among the growing number of foreign residents trying to make Japan a home.

Private industry in Japan has expressed concern over housing discrimination, as it can hinder the ability to attract and retain talent. Tsuyoshi Yamada, Human Resources Manager at Total OA Systems, told Nikkei Asia that a lack of sufficient housing support for non-Japanese employees could pose a barrier to the company’s plan to attract foreign talent, for example.

The basic reality of the law and the state of mind of the owners hardly budged. However, more and more private companies have started offering services in response to these trends.

A major development has been the rise of guarantor companies, emerging in response to the problem of rejecting foreigners’ claims due to a lack of Japanese guarantor. Many employers and schools will offer to act as a guarantor for their employees and students, but if that is not possible, guarantor companies have become a viable option. Companies such as Nihon Safety and Global Trust Networks specialize in surety insurance for foreign tenants. The cost is usually around half a month’s rent plus an annual renewal fee of ¥ 10,000.

Real estate agencies specializing in leasing to non-Japanese individuals, such as Best domain, Asumirai and Oakhouse, have also increased in recent years. These agencies tend to know which landlords take and don’t accept non-Japanese tenants, so working directly with them can save apartment hunters valuable time and frustration. Shared homes also do not require guarantors and offer significant cost savings in exchange for sharing common spaces with other residents.

“I feel like the Japanese government is keen on bringing new foreigners to work, but doesn’t really think about infrastructure, and that’s one of those issues,” Rochelle says. Kopp, consultant at Japan Intercultural and occasional contributor to the Japan Times.

Concerns about communication, outright discrimination, and non-persistent agents have combined to make Japan a treacherous rental environment for non-Japanese.

However, tenants can try to be smart in their applications by highlighting their job security, nationality, or proficiency in Japanese. Ultimately, foreign nationals will always be at the mercy of the owners and better use specialized real estate agencies.

While the laws will not change in the near future, greater awareness and response from the industry have created additional tools for foreign residents to navigate these unforgiving waters.

In a time of both disinformation and too much information, quality journalism is more crucial than ever.
By subscribing you can help us make the right story. 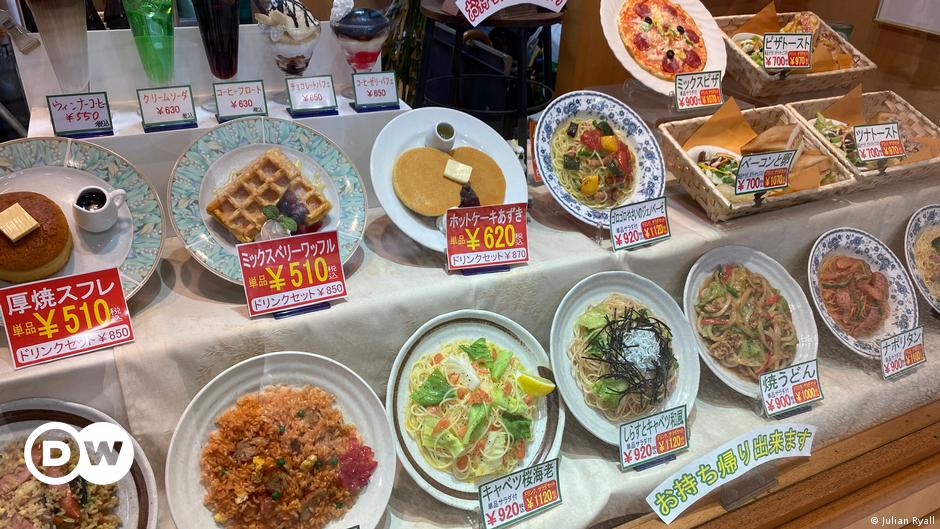 Japan: Restaurants Use Fake Elaborate Plastic Food Displays To Heat Up The Competition | Asia | An in-depth look at current events from across the continent | DW