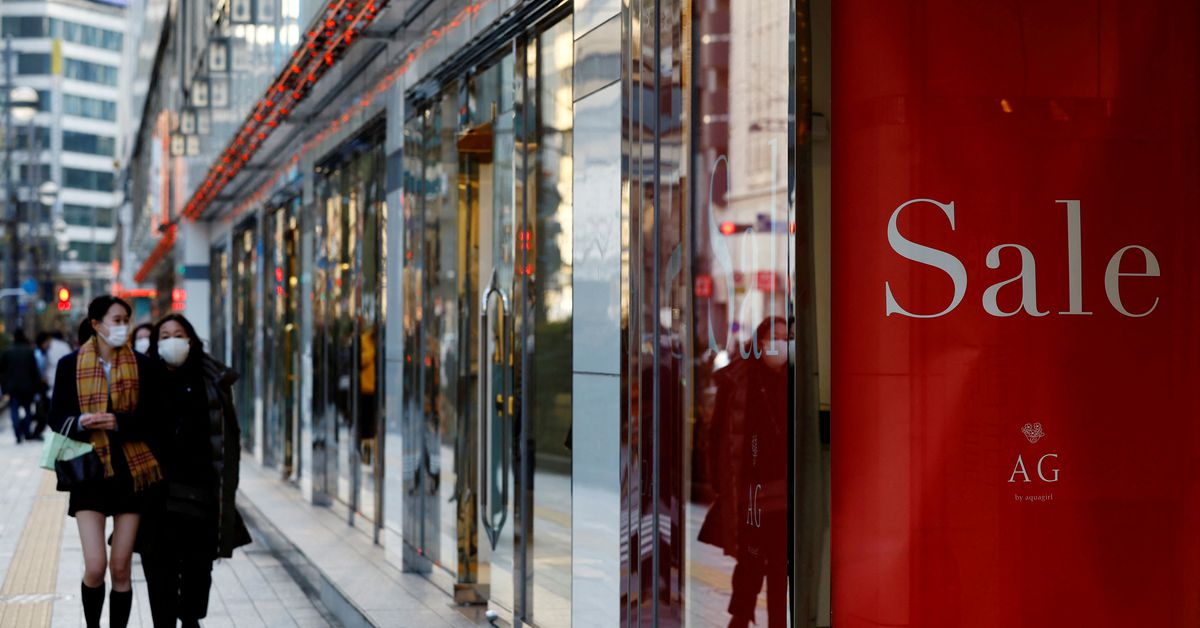 As the fever grew in the Celtic fan world over the imminent arrival of our new Japanese contingent, Japan Times reporter Dan Orlowitz was interviewed by Sky Sports News earlier to provide an update. on our new Asian imports.

In a whirlwind of a few hours, reports began to circulate on social media and online that Celtic needed to complete the signings of Daizen Maeda, Yosuke Ideguchi and Reo Hatate. For months, the three players have been linked as crucial pieces of Angeball’s puzzle and will now sign on the dotted line when the transfer window officially opens.

Dan believes all three will have an impact at Celtic and will look to compete for a World Cup berth in Qatar next winter for Japan. Maeda and Hatate were both on the last Japanese squad for the upcoming World Cup qualifiers in January and February. However, Ideguchi remains out after losing form a few seasons ago.

The reporter claimed that the three are a good deal; with Maeda and Hatate costing around Â£ 1.5-2million and Ideguchi less than Â£ 1million respectively. All three should have gone further, considering the cost and success of their fellow Heavenly Kyogo Furuhashi. Anything around the sum of Â£ 3million makes phenomenal business sense and will now provide a lot of competition for places.

Dan also confirmed that everyone in Japan was shocked when Ange Postecoglou sought Kyogo’s signing ahead of last season’s top scorer and scorching striker Maeda. It’s safe to say that we weren’t disappointed with the decision and now that Daizen is on its way, it will be worth the wait.

He admitted that of the three he expects Maeda to have the quickest impact, revealing that Hatate may take a while to settle into a new environment and that Ideguchi may need the help. Angel and the coaching staff at Lennoxtown to find that form that has already made him so valuable for Japan.

Overall, the reporter is excited about what to expect for players joining the club and Celtic. Certainly, Orlowitz was quite shocked when rumors started that Celtic FC would sign three more J-League footballers, claiming it would be unheard of. Well, now it has happened, the American couldn’t be more thrilled and is optimistic about what the future may hold for the three and their new squad.

| Celtic fans, here’s everything you need to know about the deals to sign Reo Hatate, Diazen Maeda and Yosuke Ideguchi plus what the Japanese trio will offer …@aishiterutokyo pic.twitter.com/pK44NtphER