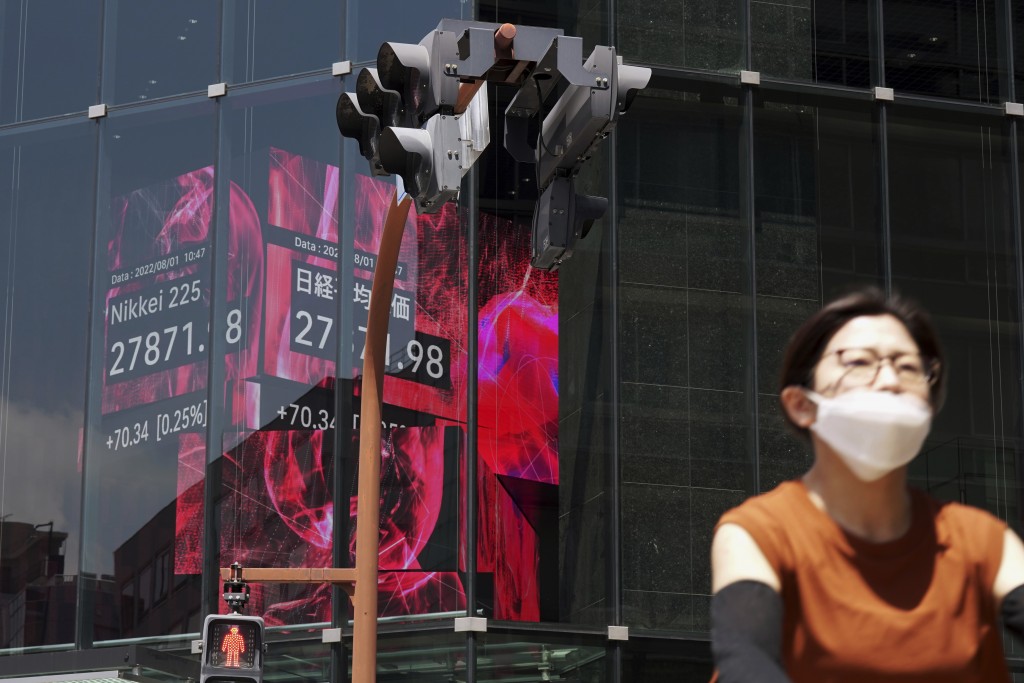 The government will continue to provide foreign exchange to importers throughout the year in a bid to procure enough fuel, he added in response to questions from assembly members about the government’s plan to make in the face of the current fuel shortage.

The government grants credit despite limited foreign exchange reserves. The fall in the value of the kip has placed an additional burden on importers who struggle to find enough foreign currency to buy much-needed fuel, all of which must be imported.

From June 1 to 21, $102 million was collected to pay for imported fuel, which was enough to cover normal needs and included money from commercial banks. This allowed more gas stations to open, Sonexay said.

Laos imports all its fuel – on average 100 to 120 million liters per month.

Before the fuel price crisis, it cost the country between $600 million and $700 million to import enough fuel for a year. But that cost has doubled due to soaring fuel prices in the global market, Sonexay said.