The anime is in full swing at

The streaming giant announced in March that it would do so publish 40 animated series this year after the success of “Blood of Zeus” in 2020.

“We want to be proud to be the number one entertainment destination with great quality content,” said Taiki Sakurai, Senior Anime Producer, Netflix. Bloomberg in March. “The growth of our business is directly linked to the growth of our anime.”

One such animated series is “Yasuke,” a fantasy version of an actual African samurai warrior set in feudal Japan, which debuted on April 29. Yasuke was a man of African descent who served the Japanese feudal lord Oda Nobunaga in the 16th century.

The series, which stars LaKeith Stanfield in the lead role, was among Netflix’s most popular TV shows last week.

“Accessibility is at an all time high [because of streaming]The show’s chief writer Nick Jones Jr. said of the anime during an interview with Insider this week.

There’s a good reason Netflix is ​​investing so much in anime. U.S. audience demand for the anime grew 33% in the first quarter compared to the same period last year, according to a report published this week by the data company Parrot Analytics.

Anime is also providing potential new franchises for Netflix to grow as it delves into genre-heavy programming while competitors like Disney and WarnerMedia organize their own streaming strategies around established intellectual property.

In this regard, Jones Jr. told Insider he had ideas for spinoffs or prequels to “Yasuke”. He also discussed the lack of black anime, how his military service influenced the series, and responded to the recent controversy surrounding Stanfield.

Stanfield apologized this week for moderating a conversation on the Clubhouse audio app where anti-Semitic statements were made, first reported by The daily beast.

Stanfield said: “At one point during the dialogue the discussion took a very negative turn when several users made heinous anti-Semitic statements and at that point I should have either stopped the discussion or myself. remove it completely. “

This interview has been edited slightly for length and clarity.

What attracted you to the series?

I already knew a bit about Yasuke’s character through my time in the military and a while in Japan, so it was cool not to be completely blind. For me, he was one of those men in history that I admired. For him, going to a completely different country, learning customs and courtesies, learning their traditions, learning to fight, becoming a general, and climbing the ladder he did was amazing.

How did your military service influence your approach to writing the series?

We knew we wanted to tell a lost warrior story and have Yasuke protect a child during the current storyline. So how did he get there? How did he become this recluse who lives only on the land and rowing boats? It goes back to [his mentor] Oda Nobunaga and how he met his death through seppuku, which is traditional warrior suicide in Japanese culture.

I compared it to my experience in the military, having friends who committed suicide in the Marines. I thought it was a good starting point for Yasuke. And then I wanted to take it up a notch. Part of the seppuku lore is that you can instruct someone who is with you to be a kaishakunin, who would cut your head off after emptying yourself.

I thought about how I felt emotionally having to carry caskets for guys I knew. Not only did Yasuke’s friend and mentor take his own life, but he also participated in the act. This was the emotional point I wanted to start with and from there it’s about the emotional journey that comes with it – the trauma and the PTSD that follows.

Was Netflix’s push into the anime something you knew or thought about at all going into this?

I know Netflix has invested a lot. It’s a booming business. As an anime fan, I am really aware of its popularity. I remember when I was growing up watching [Cartoon Network’s evening block of anime television] Toonami. Now with streaming you can watch it anytime.

Is there a lack of black representation in the anime?

There is a lack of black anime and black characters in the anime. There has been a cry for more representation in the anime for quite some time. “Dragon Ball Z” is a perfect example. We had to find a way to relate to characters like Piccolo, who is green. We try to relate to his boast and personality, and try to connect with some of his characteristics instead of just looking at the screen and saying, “Oh yeah, he looks like me.” It is tiring sometimes when you have to keep looking below the surface to relate to what you are looking at.

Did that put a lot of pressure on you when writing “Yasuke”?

I didn’t feel the pressure doing it. I think the pressure, or at least the excitement and anxiety, came after the fact. I was hoping people would like that, especially when we were doing a show about a historical figure that a lot of people don’t know. Now people are hitting me up on Twitter and telling me they didn’t know Yasuke was a real guy. I think with any project there is this inherent pressure to create something good that people want to watch. With this one in particular, I think there was a chance it had cultural significance and that’s one of the things that drew me to it.

Do you think it’s harder for film or TV makers to do something today if it doesn’t have some kind of genre hook, as you just described, or some band influence? drawn?

I’m a little biased because I’m a huge fan of this stuff. I love the Marvel Cinematic Universe. I grew up reading comics … I think it’s just about telling stories in new ways, and with the superhero boom, that’s an avenue. But neither of these paths lasts forever. Maybe something else will come and take the driver’s seat. I remember when romcoms were the main genre.

Do you think another genre will emerge to take the lead [from comic-book content]?

I think the fantasy genre is coming back. Obviously there was “Game of Thrones”. Netflix’s “Shadow and Bone” is in the same vein. Especially after the pandemic, the more escape you can add to a story, the better.

You are a huge fan of superheroes, so were there any characters, storylines or movies that influenced you while writing “Yasuke”?

Upon entering it, the first character I thought of was [the Marvel character] Blade, even if it must be reversed. Before I knew who Yasuke was, he was the first black character I saw with a sword.

Before I close, I want to ask some questions about the future of the series. But in this regard, I would be remiss if I did not ask about the LaKeith Stanfield Clubhouse controversy. Should he have diverted the conversation from all anti-Semitic language, even if he didn’t use any himself, or left the chat sooner? Are you worried that this might have an impact on the show or do you think his apology was enough?

A forum like Clubhouse makes a lot of noise. It’s easy to gang up. You are in a situation talking to people you don’t know who are just looking to argue. Engaging could have brought more tension to it. The best way not to give him a bigger platform would have been to retire.

I think his apology was fair. There is much more nobody can do in this situation without it exploding.

Do you have a vision in mind for the seasons to come?

When I was writing it, part of it was sowing opportunities for prequels, spinoffs, or just continuing Yasuke’s journey now that he has regained his sense of honor. There are things that I sowed in the series that go back further and could explore some of Japan’s supernatural traditions. And we introduced some cool side characters who could handle their own series and travels. So it depends on which direction Netflix wants to go.

Which characters do you see wearing their own series?

Definitely Saki, the girl Yasuke is protecting. Mercenaries are really dope. They are stage thieves. How did they get to Japan? What are their other adventures? Because right now they’re just trying to get a paycheck. Even Nobunaga and his rise to Japan, I think there would be a really fantastic way to tell this story. 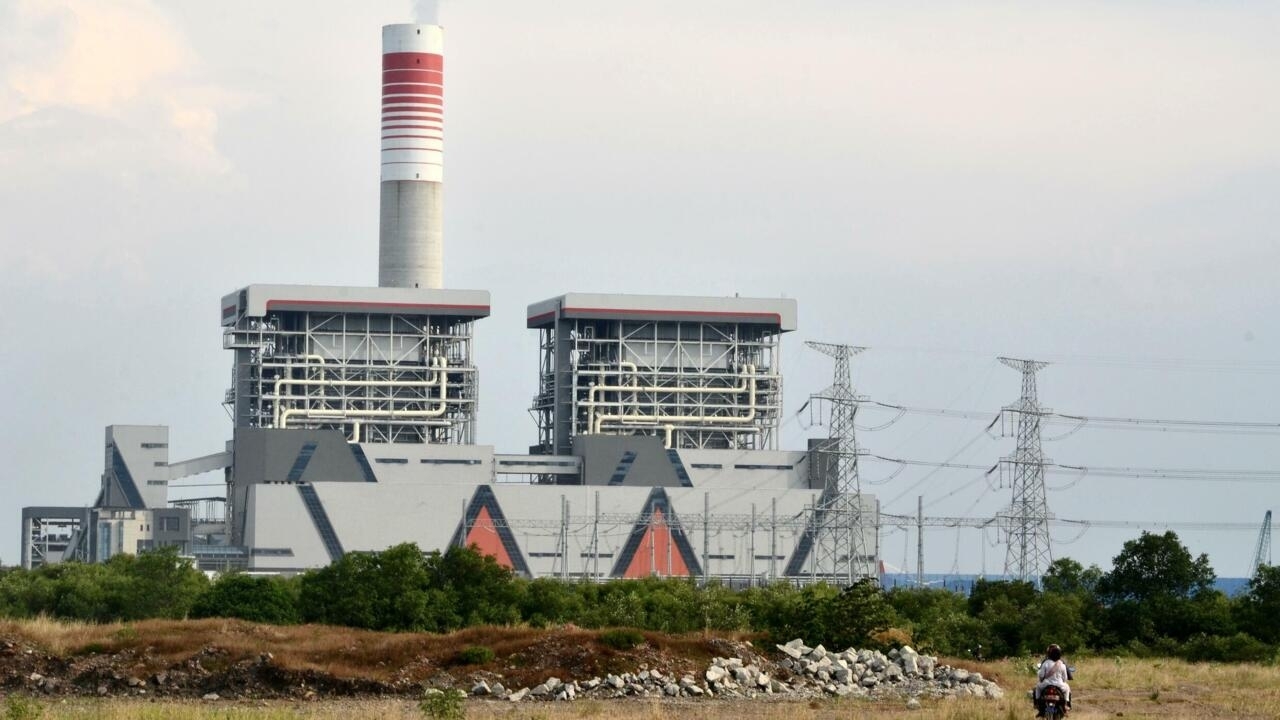