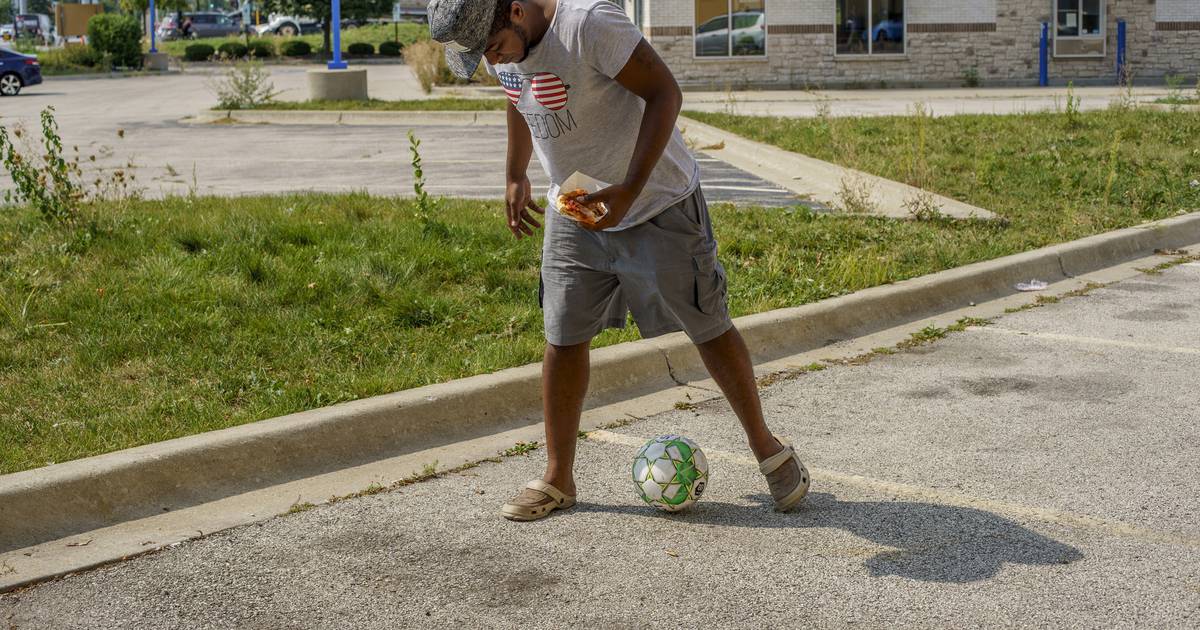 LONDON, England — Although the majority of the island nation’s citizens strongly support its independence, Taiwan’s economic dependence on China poses a threat to the country’s stability. Beijing’s politically motivated bans on Taiwanese exports over the past two years risked undermining farmers’ livelihoods, and only by turning to the international market can Taiwan hope to solve the problem.

On June 13, 2022, China banned exports of Taiwanese groupers, saying customs officials had reported finding banned chemicals in the fish. However, the ban fell just weeks after US President Joe Biden pledged to defend Taiwan against Chinese attacks. This timing leads many Taiwanese and foreign observers to view the ban as politically motivated.

Although grouper is not Taiwan’s most important agricultural export, the farmers and fishermen affected by the suspension are politically significant. These constituencies tend to support the ruling Democratic Progressive Party (DPP), which aims to maintain cordial relations with China while strengthening international diplomatic relations.

About 68% of Taiwanese say they are more supportive of the United States than mainland China, and this support is strongest among DPP members, where the number reaches 82%. It is therefore not surprising that Beijing is weaponizing Taiwan’s economic dependence on China to destabilize the region.

Even if Beijing fails to sway DPP voters, the economic impact will weigh heavily on farmers. The Pew Research Center reported that Taiwan has almost no people living below the $2 poverty line and less than 1% of people live in below-middle-class conditions. A blow to the grouper market, however, means that many Taiwanese farmers will have to start over, as their livelihoods depend on the Chinese market: around 91% of the grouper exported by Taiwan in 2021 was destined for China.

This is not the first time that China has used export bans to respond to political tensions. In 2021, China banned Taiwanese pineapples and wax apples, claiming the fruit had parasites. As with grouper, the claims were politically motivated. Compared to grouper, pineapple exports form an even more essential part of the Taiwanese market. In 2019, the Chinese market accounted for 97% of export revenue – $63.36 million. This period probably represented the peak of Taiwan’s economic dependence on China.

The Taiwanese government quickly responded by issuing about 1 billion New Taiwan Dollars (about $34 million) in subsidies to stabilize prices, but it was local Taiwanese efforts and international collaboration that helped resolve the crisis.

In the long term, Taiwan is diversifying its trading partners by turning to Japan. The crisis has forced Taiwanese growers to overcome logistical hurdles related to the shelf life and transportation of pineapples and to comply with stricter and more costly Japanese rules. In the end, the sacrifice paid off: Japan receives 62.3% of Taiwan’s pineapples. Taiwan has also diversified its market to include countries with large Chinese populations, such as Canada and Australia.

Fish of Democracy: Towards the Future

In addition, similar to the pineapple crisis, the Taiwanese government has implemented loan policies and logistical support for overseas democracy fish exports as an immediate measure to protect fish farmers.

However, Japan cannot be the island nation’s solution to all export crises. Taipei must take economic measures to strengthen its competitiveness in the international market in order to reduce Taiwan’s economic dependence on China: it must move from reactive policies to proactive ones. The government has started to strengthen diplomatic relations with the United States and the European Union, but it must also negotiate lower export tariffs.

Taiwan should also strive to invest in understanding products that may appeal to markets other than China. He succeeded in this business after the pineapple ban, where he developed the Tainung No.23 pineapple variety to have better shelf life and suit Japanese tastes.

Beijing’s attacks on Taipei ironically appear to reduce Taiwan’s economic dependence on China by forcing the island nation to diversify its market to avoid a crisis. Taiwan appears to have succeeded in its efforts so far thanks to Japanese assistance and domestic initiatives. But to avoid further “fish of democracy” and “pineapple of freedom” crises, the state should aim to diversify its market before China attacks again. 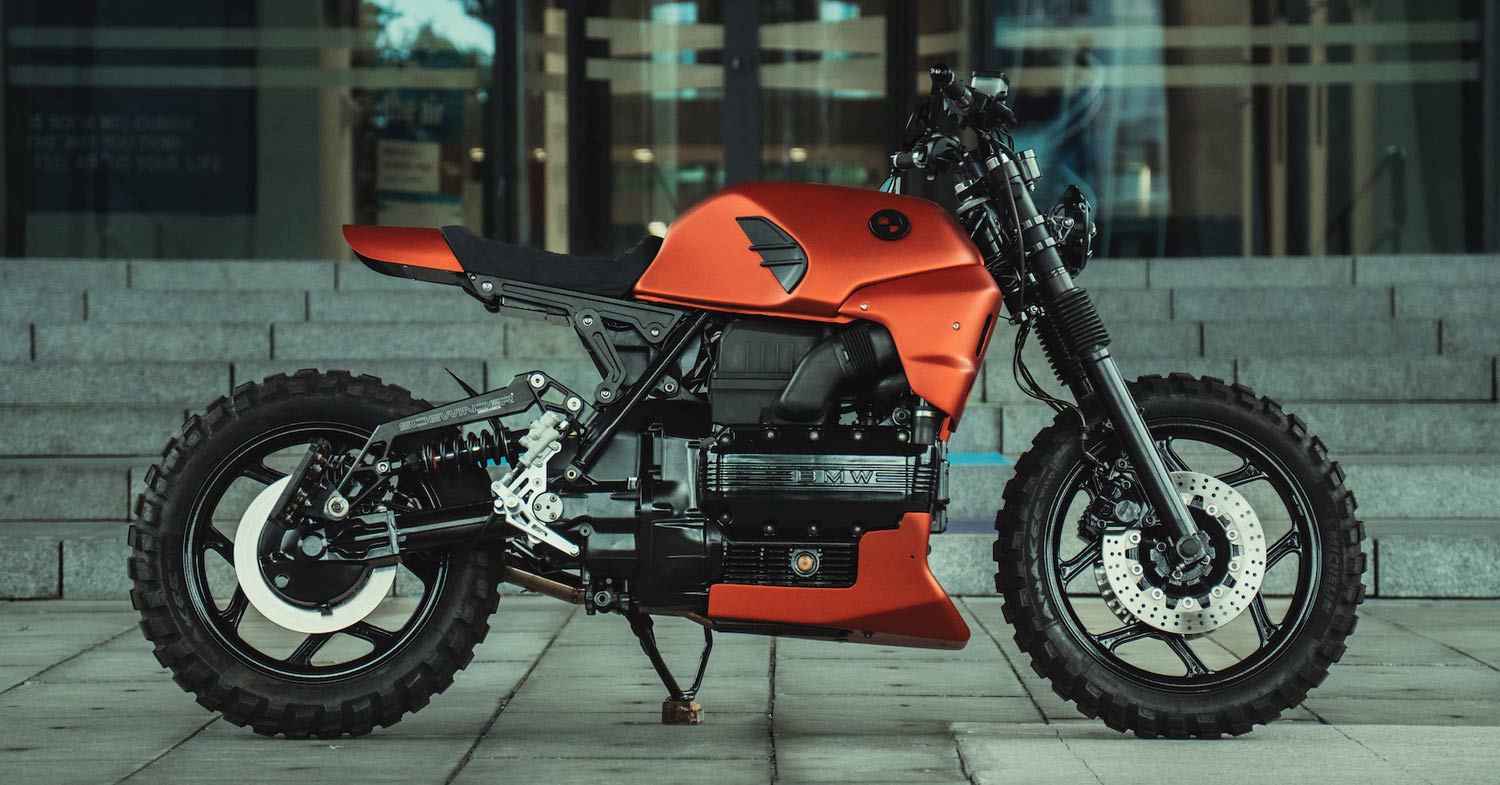