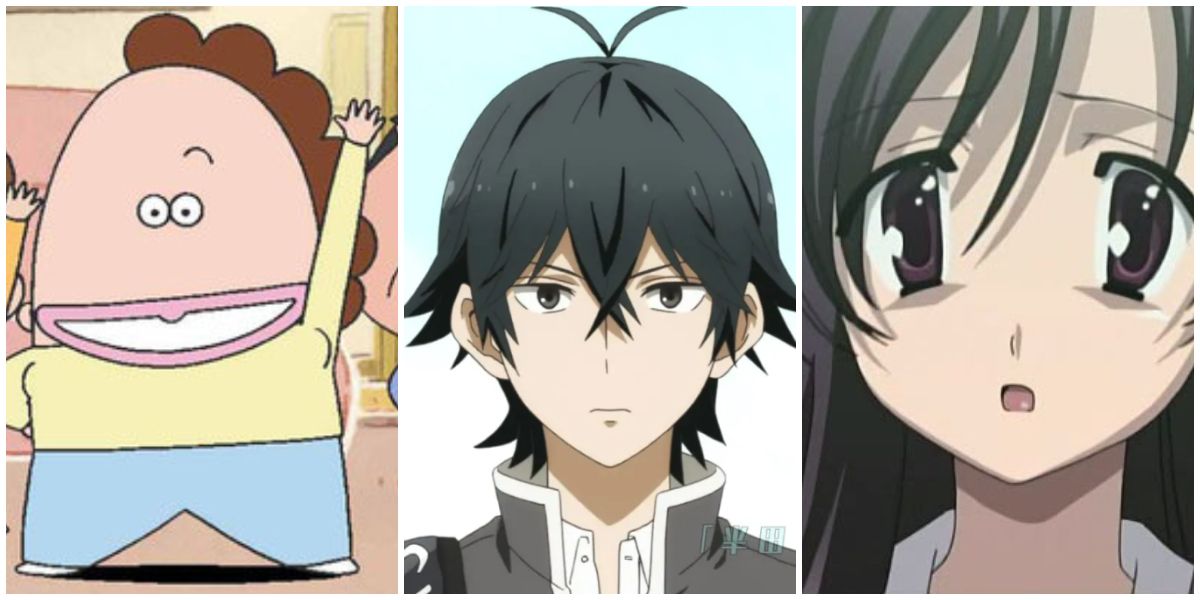 the fifa world cup experience does not only imply an action on a football field game with 22 athletes fighting for a Ball. It goes beyond sport and makes it a world-class event, attracting all types of audiences.

Qatar 2022 is getting closer and closer and with it the many surprises that await you throughout the 27 days of the tournament. This tournament will be completely enveloped in an unusual atmosphere for football: it is the first time that a World Cup has taken place in the Middle East.

Thus, all the folkloric and cultural richness of a country like Qatar will be accessible to all those who take the time to enjoy the next FIFA World Cup. Part of this Arab and local tradition was embodied in the official mascot of the 22nd edition of this tournament, as is already a custom with most previous editions.

The official mascots, symbol of the FIFA World Cup

Many of the memories of the editions of the FIFA World Cup that we have seen involve precisely these characters created exclusively to be the symbol of each of these tournaments. Thus, the marketing took on the task of eternalizing the official mascots in the memory of the fans.

Established as symbols of the FIFA World Cup, and real commercial successes, the official mascots have a relatively long history. The first time a character created exclusively to be the caricature image of this tournament appeared, it was in England 1966.

Previously, there had already been glimpses of what was to become a tradition in World Cup history. Thus, during Sweden 1958 and Chile 1962there are traces of an attempt at a mascot which, although it had notoriety during these editions, was not recognized as the official mascot and therefore did not have the marketing impulse of FIFA to consolidate it in the collective imagination.

Including La’eeb, there are now 15 official FIFA World Cup mascots in its 92-year history. This character is a symbol of each edition because it is created according to the traditions, customs or other powerful cultural symbols of the host countries. Thus, the Qatar 2022 mascot makes full reference to Arab culture.

Who does not have a souvenir of the World Cup, bought in any country in the world or brought on purpose from the host country of an edition of this tournament, the central image of which are both the official logo of the tournament and its symbol par excellence, that is to say its mascot.

Forever known for being the first official mascot in FIFA World Cup history. He is a friendly lion with anthropomorphic accents whose profession is a footballer, wearing a shirt emblazoned with the flag of the United Kingdom. A clear nod to the coat of arms of England which contains 3 of these animals.

More cultural references. Taking into account since 1900, the most common or most used name in Mexico is Juan. The mascot for the 1970 edition of the World Cup was called Juanitoa boy who wore a football uniform and the traditional Mexican straw hat with a huge beak.

In 1974, the political and ideological division of a Germany torn in two was latent. Tip and tap are two brothers, one blond and tall, the other dark and short, who represent the two fragments of the country united, paired to celebrate the Football World Cup.

From the 17th to the 19th century, the inhabitants of the plains and neighboring regions of countries such as Argentina, Uruguay and Paraguay were called Gauchos. They represent rural tradition and custom and are true cultural icons. The mascot for the 1978 FIFA World Cup was a boy footballer with Gaucho nuances: hat, handkerchief, rake and whip.

If there is one fruit that can be described as typical of the beautiful Spanish region of Andalusia, it is the orange. This is why this fruit was used as the official mascot of the 1982 FIFA World Cup: he wore the uniform of the Spanish national team and held a soccer ball.

In case you needed to know where the 1986 World Cup would be played, its mascot left no doubt. Pique is a jalapeño pepper, a typical ingredient in Mexican cuisine, wearing a football jersey and a large straw hat.

There is probably no other official mascot in the history of the FIFA World Cup more conceptual than Ciao. This is an abstract human figure made up of cubes whose head is a soccer ball. Its name comes from the typical Italian greeting.

To honor the loyalty of American fans to the sport, it was decided that the official mascot for the 1994 World Cup would be a dog, wearing a football uniform with cleats included. This figure was created by Warner Bros. Animation Studios.

This official mascot is the faithful reflection of many French symbols by nature. A rooster, a clear nod to the Gauls, as the Romans called this territory when they discovered it, and in the colors of the French flag: white, blue and blue.

Since Germany 1978, the FIFA World Cups have not had more than one element as a mascot. Korea of ​​Japan was the first edition to be held in two host countries and also the first, to date, to use three characters as mascots. The Spheriks are semi-transparent futuristic creatures in a nod to Asia’s constant technological innovation.

One of the most criticized official mascots, since if there is one animal that represents Germany, it is the eagle. Goleo was not well received for not having much of a relationship with the host nation of the 2006 FIFA World Cup, as he is a lion wearing a German national team shirt with a ball speaking named Pille.

The name of the 2010 FIFA World Cup South Africa mascot means “Come herein some African languages. There is also the version that he was named after the ISO code for South Africa and the word “Kumi” which means ten. He is a cunning and jovial African leopard, a very common animal in this country, dressed as a footballer.

He is a friendly armadillo of the Tolypeutes tricinctus species, typical of Brazil. His name was formed with the union of the syllables of “Soccer” and “Ecology“. The name was chosen by vote. In order not to lose the habit, he is dressed in a football uniform.

This mascot was chosen by vote and beat other mascots with cat and tiger figures. Zabivaka is an anthropomorphic wolf, wearing a football uniform and snow goggles, a common weather phenomenon in Russia. It means “one who marks” in Russian.

Its meaning in Arabic is “skillful player”. It represents a Kufiyya, a typical garment of the Arab world, a kind of very large turban, which is usually made of linen and is used to cover the head, nose and mouth from the sun and the sand of the desert. He is the first official FIFA World Cup mascot since Korea Japan 2002 that does not have an anthropomorphic form. 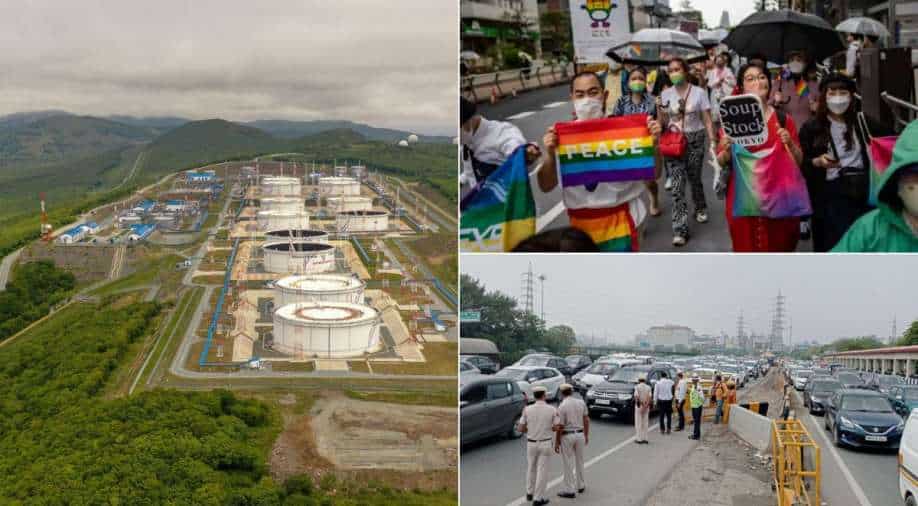