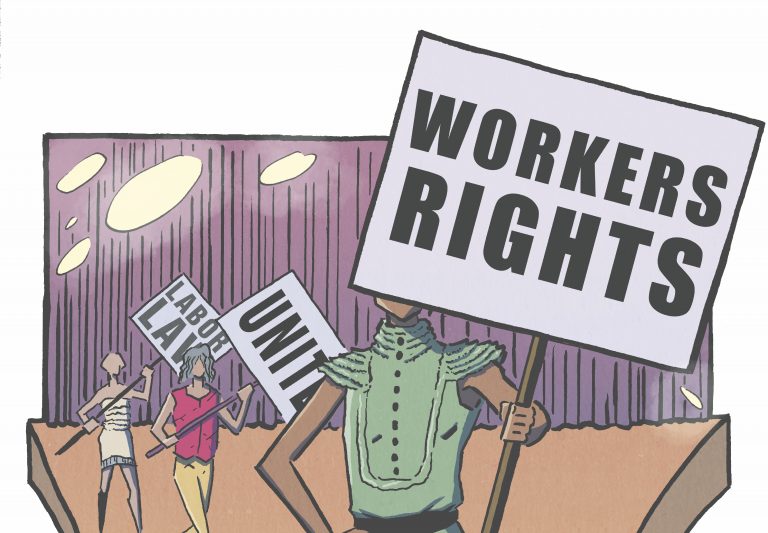 A popular American dish is gaining traction in food-centric Japan, as new restaurants open their doors and specialize in pulled pork. One of these restaurants even brings the Americana straight to Japan in Roppongi, a trendy area of â€‹â€‹Tokyo. Big Iowa BBQ, which debuted in early 2021, serves authentic American-style barbecue dishes, including pulled pork and ribs, with rave reviews from consumers.

The American Meat Export Federation (USMEF) introduced pulled pork using American pork butts and tenderloins to Japanese traders in 2013 and has since conducted numerous educational and promotional programs for pulled pork. With funding from the National Pork Board and the USDA Agricultural Trade Program, the USMEF recently concluded an American pulled pork menu promotion that featured a consumer pricing campaign and included the culinary collaborations of six restaurants from Tokyo.

To kick off the month-long promotion, USMEF ran a series of weekly articles focused on restaurants that serve pulled pork dishes made with American pork in FOODRINK News, a major food industry website. and drinks. Interviews were included with 12 chefs / operators across Japan who explained why they choose American pork for their menus.

To raise awareness of the campaign among consumers, USMEF leveraged the digital reach of several influencers with 30,000 or more Instagram followers, inviting them to visit participating restaurants and post reviews of their experiences.

New pulled pork dishes have been created for the Japanese countryside, including the pulled pork risotto.

All six restaurants expressed continued interest in offering pulled pork, including three that kept pulled pork on their menus after the promotion ended.

“There is a growing interest in the restaurant industry in pulled pork, but has limited knowledge of the versatility and uses of high-value items such as American shoulder cuts, especially picnics,” says Satoshi Kato, Marketing Director, USMEF Japan. â€œWe actively promote picnics to catering companies for use in pulled pork and yakiniku. “