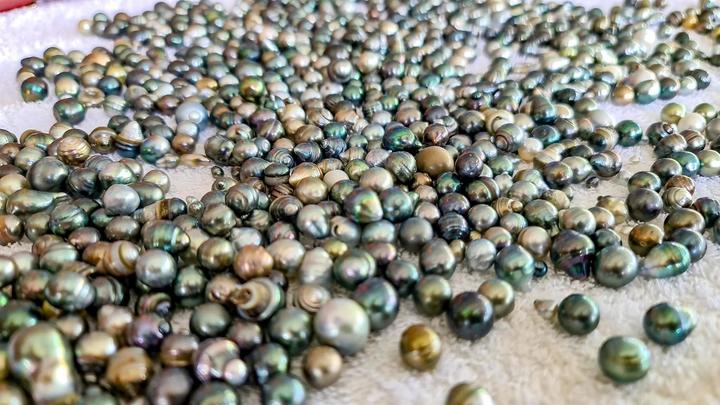 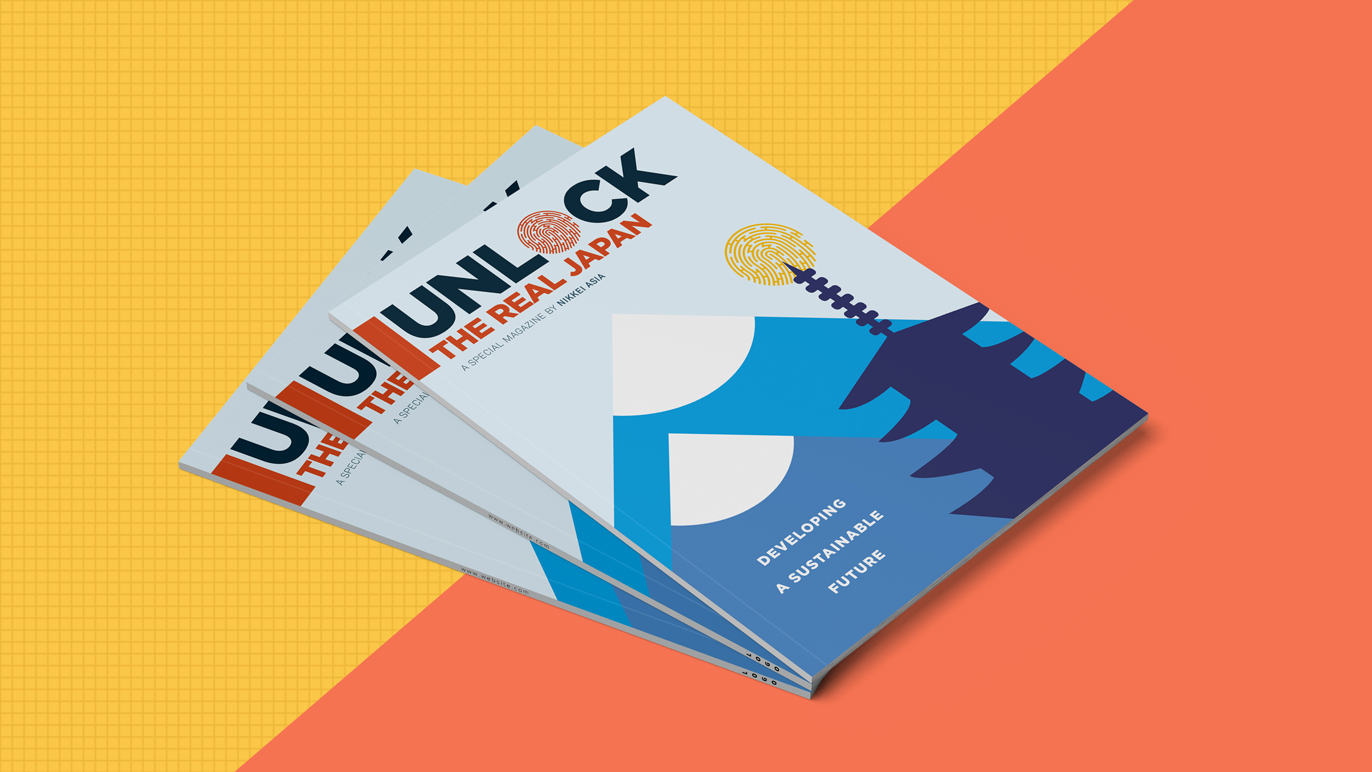 HONG KONG, Jun 11, 2021 (GLOBE NEWSWIRE) – MobiusTrend, the fintech market research organization, recently released a research report “WIMI Hologram Cloud Expands Semiconductor Business in an Orderly Way, While Europe, Japan and South Korea have entered the semiconductor market one after another “. China’s emerging semiconductor industry is accelerating its development with strong support from national policies, abundant capital reserves and large-scale business investment. It can be said that semiconductors have become an important industry supported by the country over the past two years.

What exactly is a semiconductor? According to some data from the search engine, all objects in life can be roughly divided into three categories based on their conductivity: conductors, semiconductors, and insulators. That is, the objects are either conductive or non-conductive. A semiconductor is a little conductive, and the conductivity of a semiconductor is between a conductor and an insulator. Semiconductors are used in many fields such as integrated circuits, consumer electronics, communication systems, photovoltaic power generation, lighting applications, and high power power conversion. The importance of the semiconductor industry is obvious. It is the basis for the use of various advanced technologies and is spread across various advanced technological fields. China is a big consumer of semiconductors, and its annual consumption is one-third of world consumption, and its imports amount to $ 300 billion, which is even much higher than China’s imports of crude oil.

Although the Chinese semiconductor industry started relatively late, it has experienced some development over the past ten years. It cannot be ignored that domestic demand continues to grow, while the productivity of semiconductor manufacturing equipment in China has always hovered at a relatively low level. According to official data, China’s productivity was only 8-11% in the past five years, and its global market share has grown from just 1% in 2016 to 2% this year. In addition, the development of China’s semiconductor industry is not only subject to domestic pressures, but also to global threats. Following a series of chip export bans initiated by the United States, countries have become increasingly “ambitious” in the field of semiconductors, vying for a place in the field of chips. top of the line. The European Union, South Korea and Japan have joined successively.

On May 19, the Japanese government also released a draft semiconductor growth strategy. In the latter plan, Japan intends to allocate 200 billion yen (equivalent to 11.8 billion yuan) of funds, all used in semiconductor companies in the country to increase production, and also plans allow companies to increase local production of batteries to ensure future security of supply. In terms of funding, Japan will support the technological research and development of related companies and help develop more high-end chips. In addition, Japan also intends to invite the United States to join this program to strengthen cross-border cooperation in the supply of chips between the United States and Japan.

Faced with actions from traditional semiconductor powers such as Europe, Japan and South Korea, China has also argued vigorously for support for the semiconductor industry. As of 2015, several industries, including semiconductors, were planned as key industries in the “Made in China 2025” plan to provide vigorous support. The “National Program for the Promotion of the Development of the Integrated Circuit Industry” stipulates that by 2030, the main links in the chain of the integrated circuit industry must reach the international advanced level, and support and form a group of companies to enter the first international level.

According to online reports, WIMI Hologram Cloud was established in 2015. As the first holographic AR action, it was listed on the Nasdaq Global Edition. WIMI’s business scope includes the development of AR holographic information technology, software engineering production, cloud and big data, and Internet information services, to provide customers with holographic products and services based on AR. WIMI has always provided augmented reality based holographic products and services to meet customer needs, focusing on providing customers and end users with innovative and immersive interactive holographic augmented reality experiences. It is just one link in the WIMI Hologram industrial chain. According to the investigation, WIMI also established a joint venture “Lixin Technology Co., Ltd.” with a registered capital of 200 million yuan. As of July 2020, WIMI started to expand its semiconductor business and provide business customers with complete solutions for computer chip products, central processing algorithms and related services, as well as software and semiconductor business. -conductors. In 2020, WIMI’s holographic and semiconductor AR business generated approximately 44% and approximately 56% of revenue, respectively. What is unexpected is that the company has had little success in the holographic semiconductor market in less than a year.

In the future, Lixin Technology will also cooperate with Hainan Province in all regions to benefit from tax incentives and government support in the field of rapidly developing semiconductor industry, industrial technologies and development. automation, and applications of intelligent vision and holographic vision. WIMI hopes its joint venture will combine photovoltaic power generation and communication design companies with a wide range of its own technologies to help grow the amorphous silicon semiconductor business. Lixin Technology will enhance its innovation, design and technology capabilities, and make investments and implementation that meet the company’s requirements for optimizing supply chain management, reducing costs. costs and improved competitiveness. The official also revealed that Lixin Technology will make efforts in the upstream activities of the smart products market in China and in R&D and sales of semiconductor chips to further cultivate the core strength of the company. The parent company will also grant Lixin Technology the relevant patents and copyrights to oversee the development of semiconductor products and sell these products to customers in the larger holographic ecosystem.

Whether it is from the point of view of technology or economic development, the importance of semiconductors is very important. The basic units of most electronic products, such as computers, cell phones, or digital recorders, are closely related to semiconductors. Overall, semiconductor projects in the European Union, South Korea, and Japan all want to gain their own advantages in the semiconductor industry.

MobiusTrend Group is a leading market research organization in Hong Kong. They built one of the first proprietary research platforms in the financial market, with a focus on emerging growth companies and paradigm-shifting companies. The MobiusTrend team are professional at reporting market research, industry insight, and analyzing funding trends. For more information, please visit http://www.mobiustrend.com/ 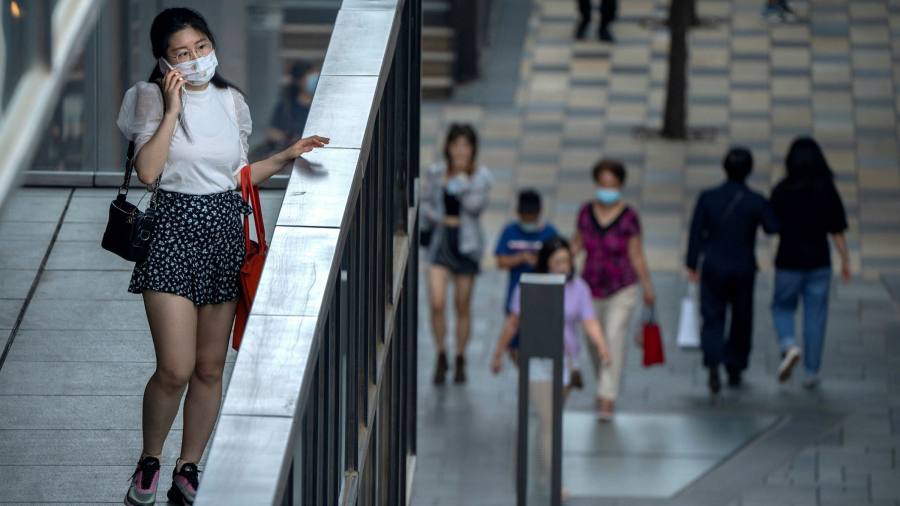